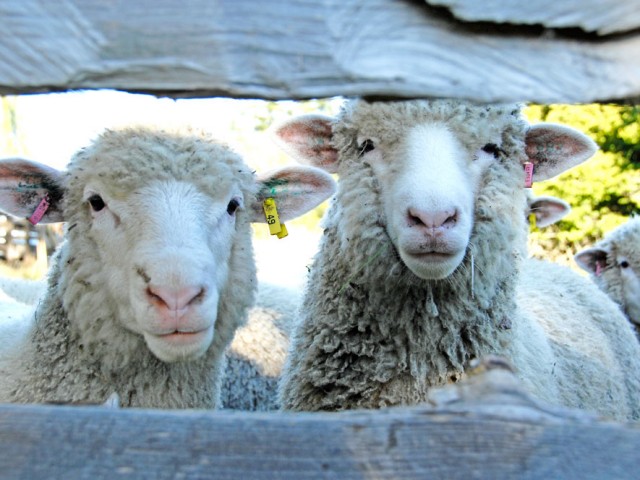 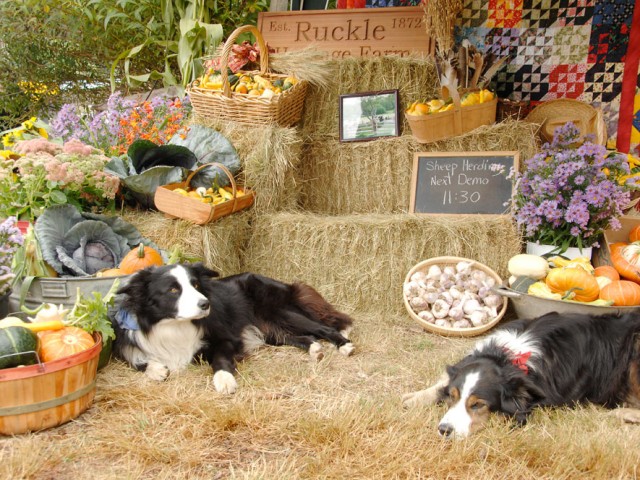 A bountiful harvest of radishes.

Farming and local food production has been an island tradition since the first pioneers cleared land on Salt Spring in 1859.

Traditional farms included everything a family would need to survive the winter, plus excess produce, meat and dairy destined for the larger markets on Vancouver Island.

While the islands’ demographics and culture have clearly changed since pioneer days, a strong movement is underway to protect small farms and to increase the island’s use of local food sources. Early summer brings in sweet raspberries and strawberries, while late summer’s bounty can be found at roadside stands all across the island, with baskets of pears, bundles of garlic or bunches of tender new beets and carrots available with payment at the “honour box.” Fresh eggs are available year round.

People who don’t have time to tour the roadways can find everything they desire at one either the Saturday Market (8:30 a.m. to 4 p.m. April through October) or the Tuesday Farmers’ Market (from 2 to  6p.m. June through October). Both markets run in Centennial Park.

As a response to the challenges of climate change, residents of the Gulf Islands are aiming to dramatically increase local food production. The Salt Spring Island Abattoir Society is the newest group to help bolster local agriculture, with an abattoir opened on the island in 2013.

Dan Jason, a founder of Canada’s Seed Sanctuary and his own Salt Spring Seeds company, and Michael Ableman of Foxglove Farm, are two examples of modern pioneers who unite ideals with action.

Perhaps most famously, Salt Spring was B.C.’s foremost location for apple production until popularity shifted to the Okanagan region in the late 19th century. Today, local growers are reviving the islands’ farming heritage by recovering apple breeds in organic orchards. Celebrate at the Salt Spring Apple Festival, held in 2015 on Oct. 4, and Oct. 2 in 2016.

Evidence of the islands’ deep farming roots can also be seen at popular fall fair events held annually on Mayne and Pender in August and Salt Spring in September. Fall fairs are produced by the islands’ various farmers institutes and an army of volunteers.

Salt Spring Island also hosts events such as an annual Ruckle Heritage Farm Day — on the first Sunday in May each year, and Salt Spring Heritage Day, celebrating agrarian life, at the Farmers’ Institute on the third Sunday in July.